Tornadoes, floods, blizzards and other natural disasters can affect Morrison County. In addition, major disasters such as plane crashes, communicable diseases outbreak, hazardous materials releases, sewer line leaks, national security emergencies, and acts of terrorism pose a potential threat to public health and safety in Morrison County. An Emergency Operations Plan is needed to ensure the protection of the public from the effects of these hazards.

There are three generally accepted categories of hazards:
Naturally occurring
Technological
Human caused
However, these types of hazards are not distinctly separated from each other.

The Morrison County Emergency Operations Plan ensures that all government agencies function efficiently and can effectively mobilize in response to an emergency. 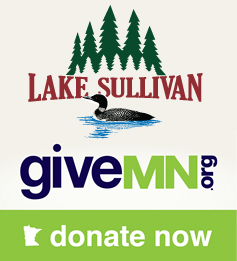 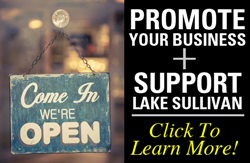 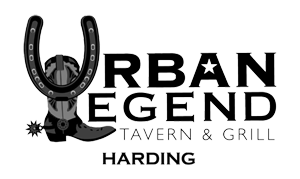 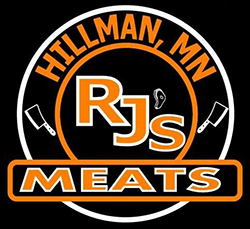 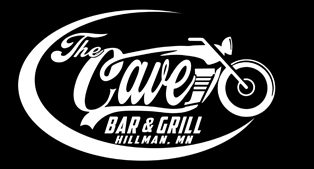